How did Indian Solar Sector fared in Year 2018: A Review

How did Indian Solar Sector fared in Year 2018: A Review

India became the 2nd largest solar power market in the world in terms of deployment after overtaking United States in the first half of 2018. In 2018 China added more than 24 GW of solar energy capacity while India added approximately 7 GW. However, this should not define Indian solar sector’s performance within 2018 as, the country saw slowdown in project installation after 2018 Q1. Data shows that out of nearly 35 GW of solar projects that were tendered in 2018, only 13 GW of projects were auctioned, which led to a 65% decline in tender activity in Q3 2018. In Q2 2018, Indian solar installation rate stood at 1.6 GW and in Q3 it even fell further to 1.5 GW, highlighting 30% y-o-y decline in solar growth from 2017 to 2018.

Uncertainty created by- safeguard duty imposed on imports of solar panels and cells, ambiguity of applicability of GST, and other issues like- BIS standards, power evacuation issues, delays in getting solar parks ready, lack of green energy distribution to the grid, consistent fall in solar tariff, failure in reaching RPO targets have hindered the solar growth in 2018. 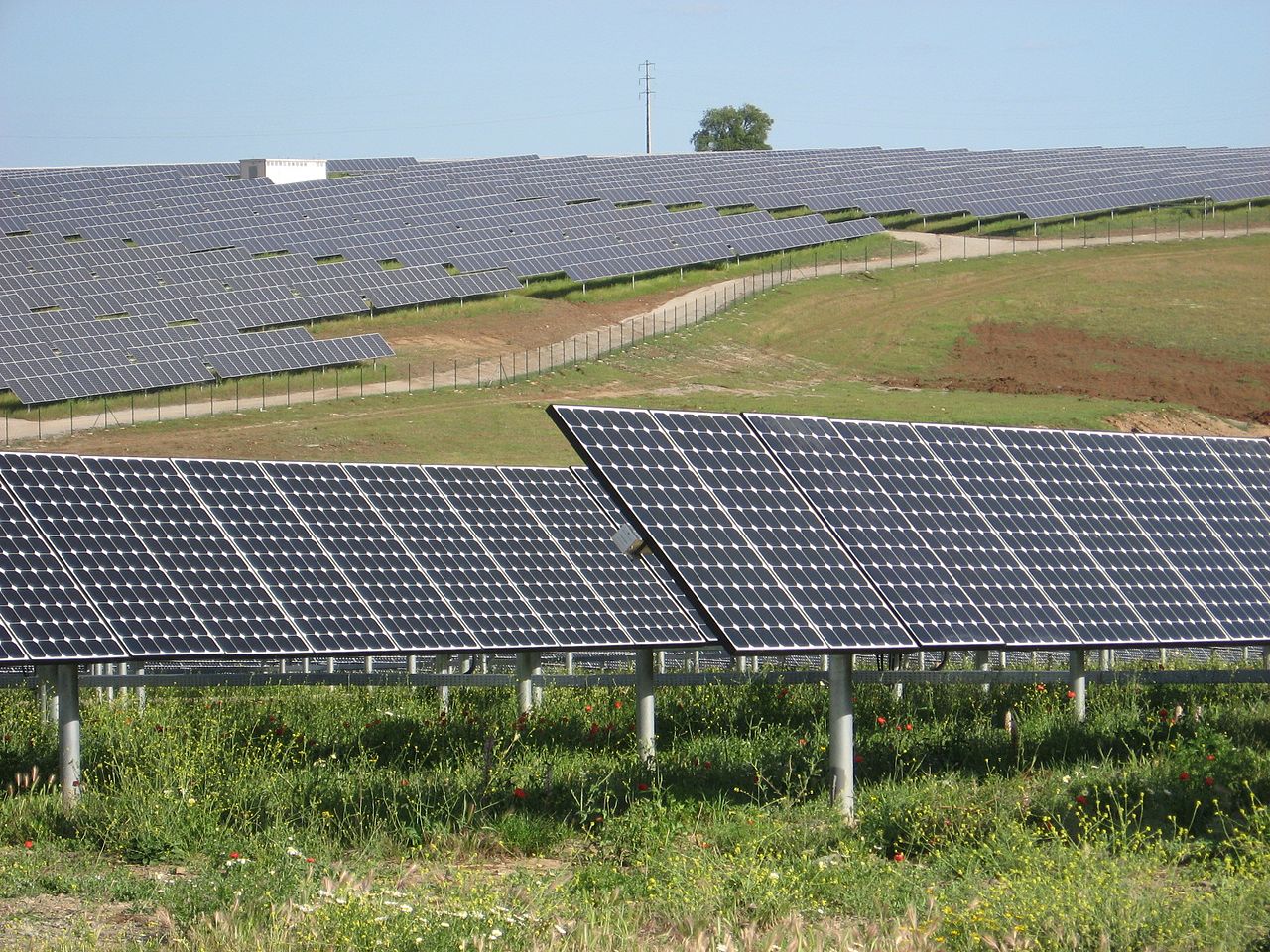 This has clearly defeated Government of India’s intension towards giving Indian solar manufacturing sector a leg up.

These issues have made 2018 a trying year for solar industry in India. However, 2019 has brought new opportunities that promise to improve Indian solar energy development scenario. 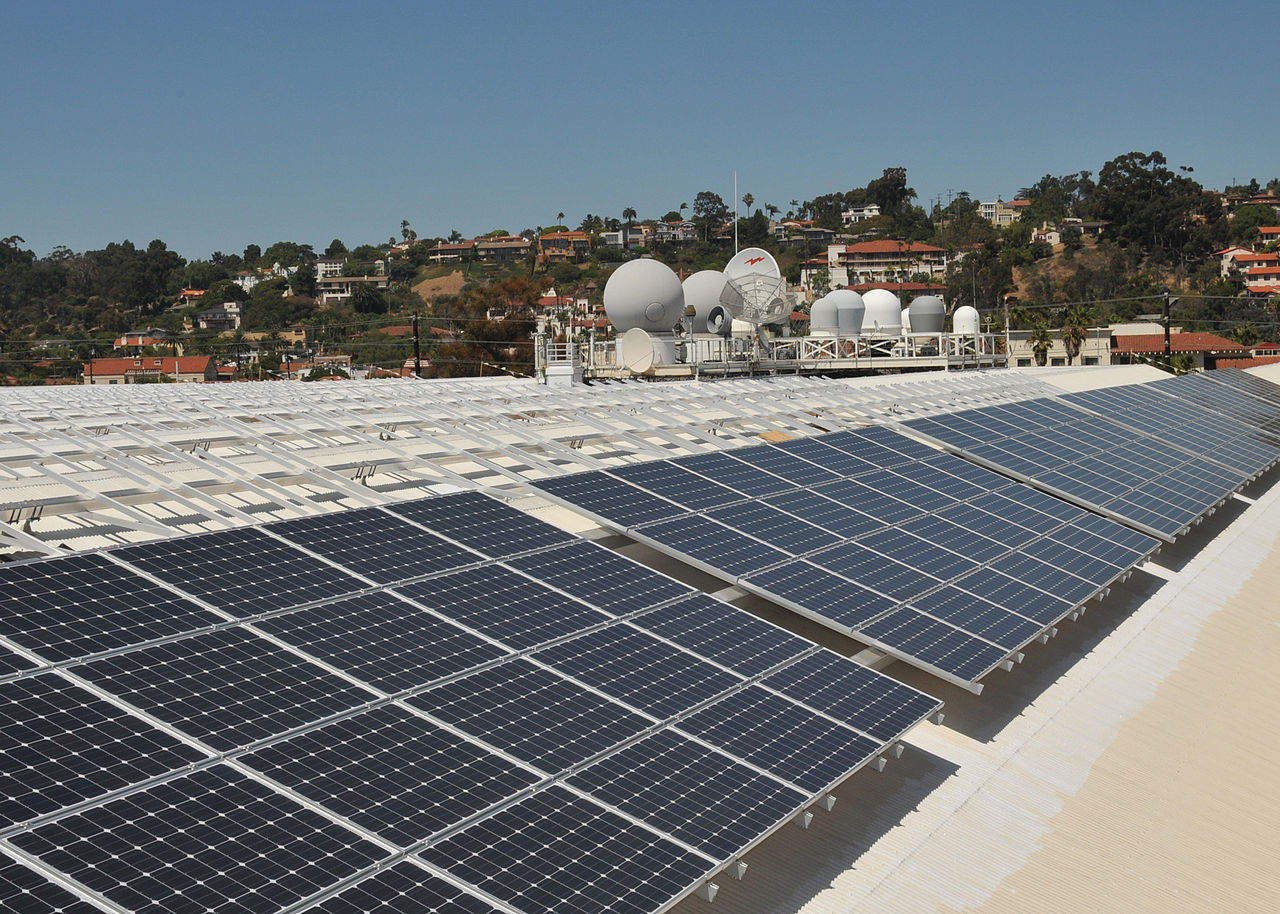 In 2019 alone, renewable energy in India is expected to add 10-15 GW capacity, out of which most is expected to come from solar. Government of India focusing on rooftop solar power growth (expected to be ~40% higher than 2018), increasing floating solar projects (80 MW of new floating solar capacity addition within 2019 is expected), solar parks getting operational, and leading states in India (Rajasthan, Andhra Pradesh, Tamil Nadu) promising to increasing their solar adoption levels indicate a bright future for solar in the country.

In the same breath, we must highlight that budget proposal (announced in 1st Feb) did not have support for solar energy industry, neither modified the policy deviations that have produced hesitant investors in solar. 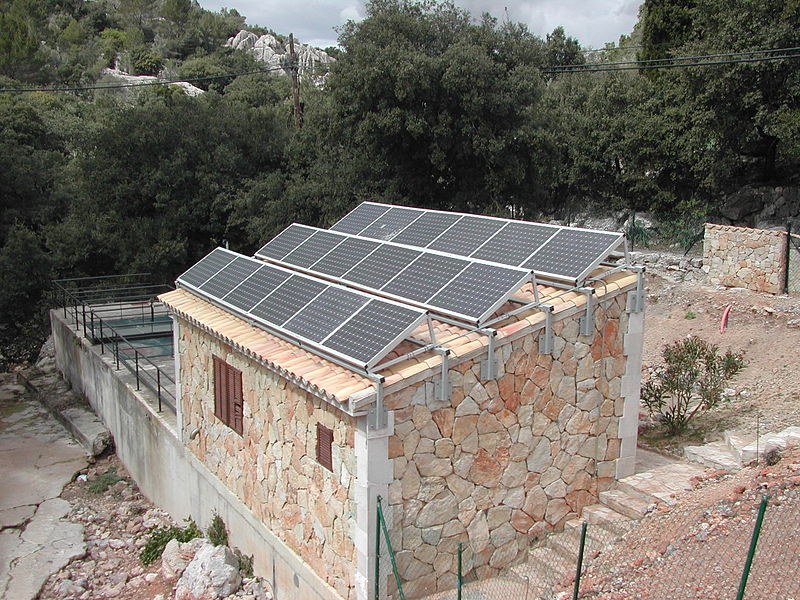 India needs to focus on increasing solar panels installation and solar energy adoption in order to reach its announced targets. And as analysis shows, 2018 was not the best performing month for Indian solar power sector, the responsibility falls upon Government of India to re-prioritize solar through investments and policy re-alignment, so that 2019 can offer a better result and lead the country towards growth.