Climate Change: How it is Affecting India

Climate Change: How it is Affecting India

The effects of climate change are not subtle anymore. The challenges it presents are threatening- not just our way of life, but putting the future of the world on unstable grounds. As a growing country, India needs to focus on how climate change impacts its development and take initiatives that are sustainable in nature.

The increase in mean annual temperature has brought forth unprecedented spells of hot weather across the world, and is affecting countries with warm climate. The shift in temperature is expected to occur far more frequently while encompassing far larger areas than seen before. There has been a recorded decline in monsoon rainfall levels since 1950. And it is suspected that 2°C rise in world’s temperature will make India’s monsoon even more unpredictable. Change in Monsoon could flood certain states in India, while some other states may witness frequent droughts.

Many survey reports show that there has been a frequency of droughts in parts of South Asia since 1970, and it has affected India’s crop production. Areas in north-western India, Orissa, Jharkhand, and Chhattisgarh have faced significant fall in crop yield and are suspected to fall further considering the effects of climate change. Coastal cities like Chennai, Mumbai and Kolkata are suspected to be affected due to climate change, which will lead to higher ocean waves. 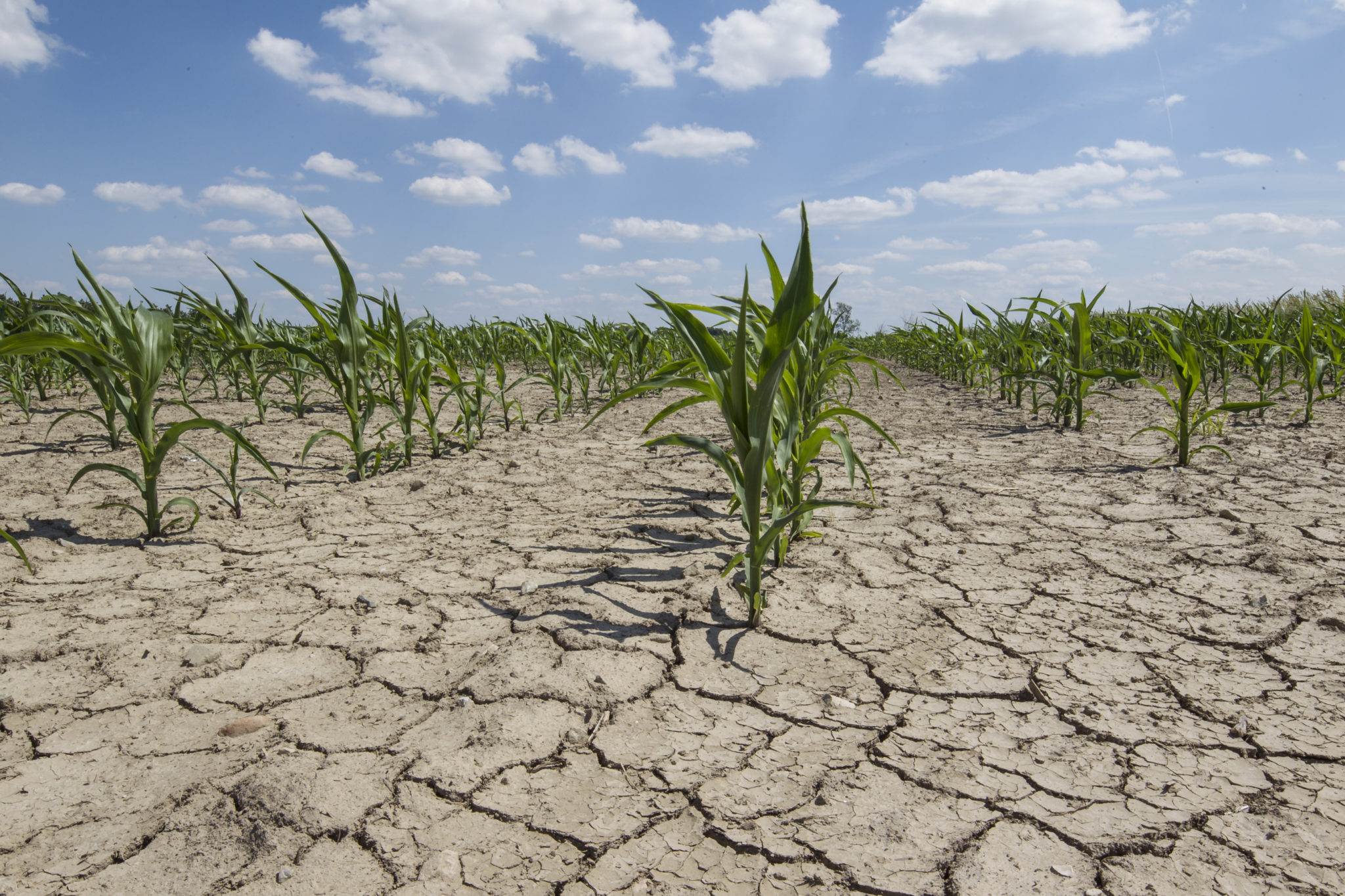 India is highly depended on agriculture and 60% of India’s agriculture is rain-fed. And due to climate change, 15% of India’s groundwater resources are damaged, and falling water table is suspected to deal a severe blow in progress of agriculture. Also rising carbon dioxide levels due to global warming is suspected to shrink down the amount of protein in crops like rice and wheat, which are primary food source for majority of the population in the country. Leaving populations at risk of malnutrition, low immunity and raising the risk of diseases affecting the population severely.

Heatwaves have already claimed 3,500 lives in South Asia in 2015. And in 2016, India recorded its hottest day in the city of Phalodi, Rajasthan, when the temperature reached 51C. And according to surveys, the frequency of heat waves will continue to rise as climate condition degrades (e.g- according to a research by MIT in the US, heatwave that can kill even healthy people within hours is suspected to reach India soon).

Rising sea-level and surges of storm would also impact agriculture, degrade groundwater quality, increasing the risk of contamination in water, and giving rise to diarrhea and cholera. Kolkata and Mumbai, are suspected to be affected by sea level rise. 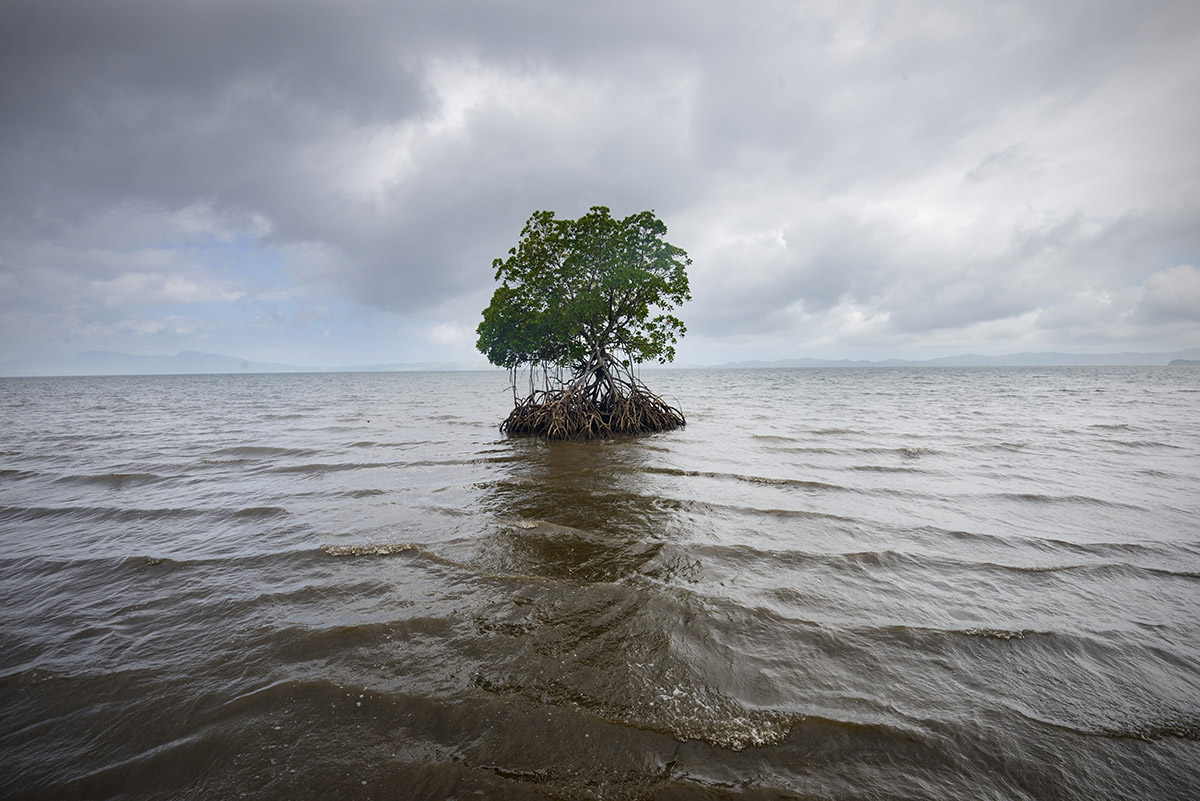 Remedy to The Problem

Fossil fuel generation and usage is one of the primary reasons behind pollution that is leading to climate change. Although, India with the rest of the world is opting for sustainable solar energy development to reduce its carbon footprint, maximizing efforts would certainly restore climate conditions and allow the possibility of a sustainable future.

The Reason for Championing Solar Energy

Considerable progress has been made to find the best replacement for fossil fuel, that can shoulder the weight of global energy consumption needs without causing damage to the environment. And among solar, biomass, geothermal, hydroelectric and wind power generation processes, solar energy in India and abroad has claimed the mantle of the best green energy option. Why? because solar power has numerous advantages that other green energy options lack to offer.

With effects of climate change getting dangerous every year, countries like India that have the perfect opportunity to opt for solar and change the bleak energy scenario while improving economic, social, and industrial infrastructure, have to improve its efforts in solar adoption. Taking the right steps right now will ensure the existence of a better future. Since renewable energy (especially solar power) is showing all signs of capability to shoulder global energy requirements, we need to join hands and give a collective push to this technology to make our future bright and progressive.