Central Electricity Regulatory Commission’s (CERC) recent order to allow reimbursement of additional GST under “Change in Law” for two project developers due to introduction of GST law, can be considered a progressive decision. According to the decision, solar energy project developers (SPD) would receive a total of ₹2,153.9 (~$30.1) million from government agencies. Nearly 15 petitions filed an appeal highlighting the addition of expenses due to GST implementation, which they identified as ‘change in law’ and this new order by CERC is going to serve as the relief for the SPDs. Although, GST was a bold and reforming move in Indian economy, it led to some negative externalities for the solar panels and energy industry.

As the petitioners highlighted, GST increased the cost of the project by 11.4%, which is quite a high for an industry that is still in a nascent stage and quite promising if we let it mature through support. CERC’s GST relief is the support solar companies and industry required, but it is not all that will lead the industry out of current binds towards target achievement. 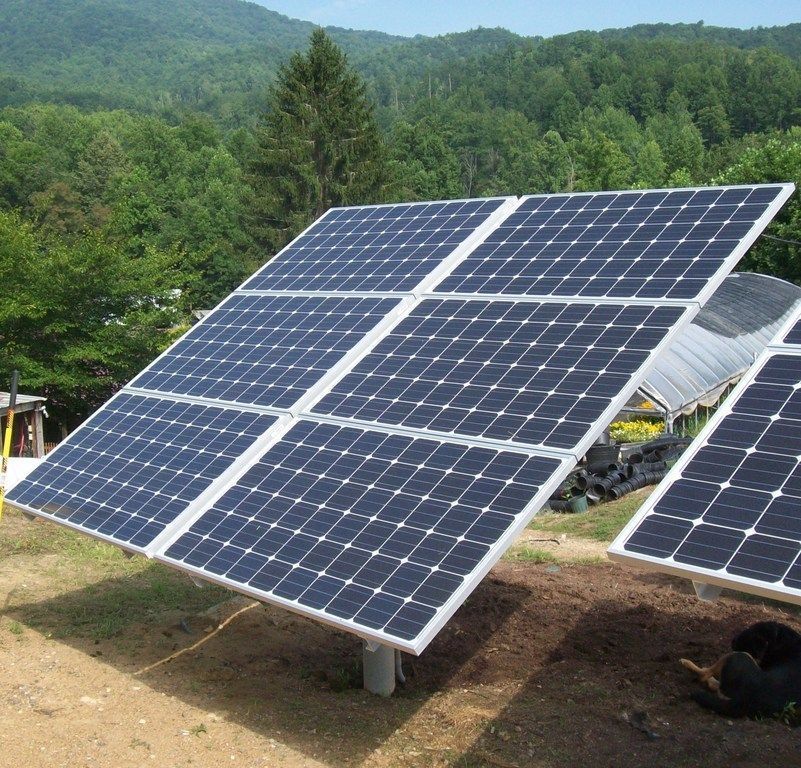 Before GST implementation, there was no excise duty on Manufacture of solar modules (HS Code 854140). Sales tax on solar panels was also exempted in most of the states in India such as- West Bengal, Rajasthan, Karnataka, Madhya Pradesh, Uttar Pradesh, Tamil Nadu, Chhattisgarh etc. Basic and Total custom duty on solar panels (HS Code 854140) were ‘nil’ as well, giving Indian solar energy industry a chance to grow and initiate economic growth and create jobs through industrial development.

However, post GST implementation- solar panel system, solar power based devices, solar lantern/solar lamp attract 5% GST rate. However, not all the components required for development of a solar plant falls in the 5% GST rate bracket. There are a long list of inputs like- module mounting structures, cables, battery, inverter, transformers etc. which are very important to install a solar plant are taxed at 12/ 18%.

Service tax rate, which was 15%, also saw an increase after GST implementation, reaching to 18%, making services like- operation and maintenance, erection, and installation expensive. Rising the project cost to approximately 12% is leading to make the projects unviable.

Standardization of indirect tax laws, removing cascading of taxation, which GST implementation has brought forward have undoubtedly marked economic reformation of India. However, the country also needs to understand the importance of Indian solar industry in building the energy future of India and solve issues regarding differential tax rates. 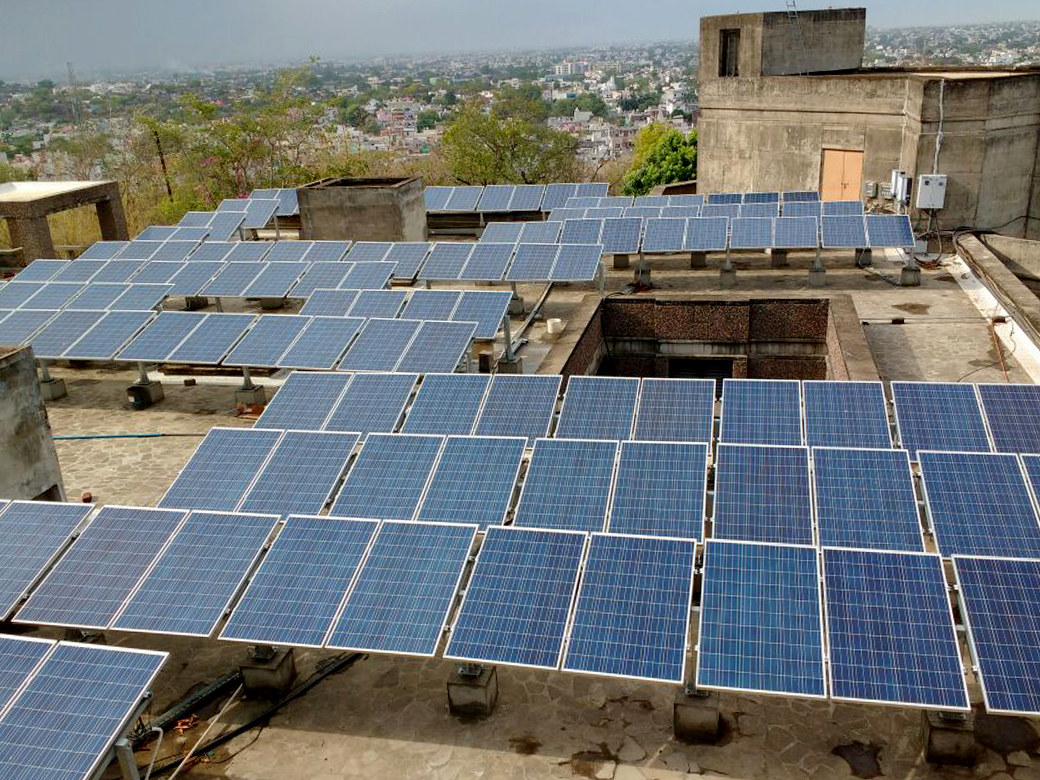 Supporting Manufacturing Is the Way to Go

Safeguard duty imposition is leading to solar power tariff increase by making solar equipment expensive. Additionally, lack of focus on domestic manufacturing and imposition of safeguard will push domestic manufacturers out of the game. The industry had high hopes for receiving consistent support from the Government of India in building domestic manufacturing capacity. And initiatives like- Make in India which promised to boost manufacturing, by supporting with finances and technology would have created jobs and initiated industrial growth. But, constant importing of solar equipment (mainly modules) have led to less manufacturing and given more and more claim of India’s solar energy market to foreign suppliers (<80% claimed by China, Malaysia). As result, solar demand in Q1 2019 is suspected to go lower than 3.5 GW.

The only way to reverse this situation is to provide support to Indian solar panel and energy industry just like CERC has decided to. Focusing on domestic manufacturing is the best way to support the industry stand on its own feet, as solar promises to create jobs, solve economic problems, and improve industrial infrastructure, all of which India desperately needs.