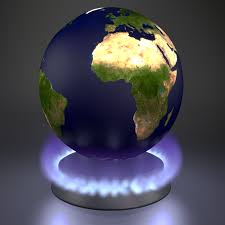 The CO2 blanket that has enveloped the world constantly threatens to alter and eventually decimate the life sustaining qualities of the climate. Effects of climate change are no longer subtle. Frequent wildfires, shifting habitat, prolonged heat waves, spread of disease, stronger storms, melting artic ice cap, and raising sea levels are hinting towards the future that we will have to endure (or might not be able to endure after all) if we continue in this path.

Currently, global daily CO2 emission levels are at 406.47 ppm (parts per million). However, the numbers stood at just 300 ppm (parts per million) in 1950. And surprisingly, CO2 emissions have never been this high within last 400,000 years. Which indicates that rise in our fossil fuel dependency is the primary reason behind this ‘not so slow’ atmosphere poisoning (Two-thirds of total greenhouse gas emissions and 80% of CO2 emissions come from fossil fuel combustion). And frankly, the world is trying to change the scenario by adopting solar energy. Global PV installations are expected to surpass 100 GW in 2019 from ~90 GW in 2018 and 79 GW in 2016, and huge investments in renewable energy (approximately $200 billion in 2018) speaks brazenly of an energy rich future.

However, since it is a race against time (because every day of fossil fuel usage is nearing us to the point of no return), we need to add more effort to make climate improvement actions more effective. Thus, giving enough time to green energy shift to restore the planet.

To Protect Life and Sustainable Future 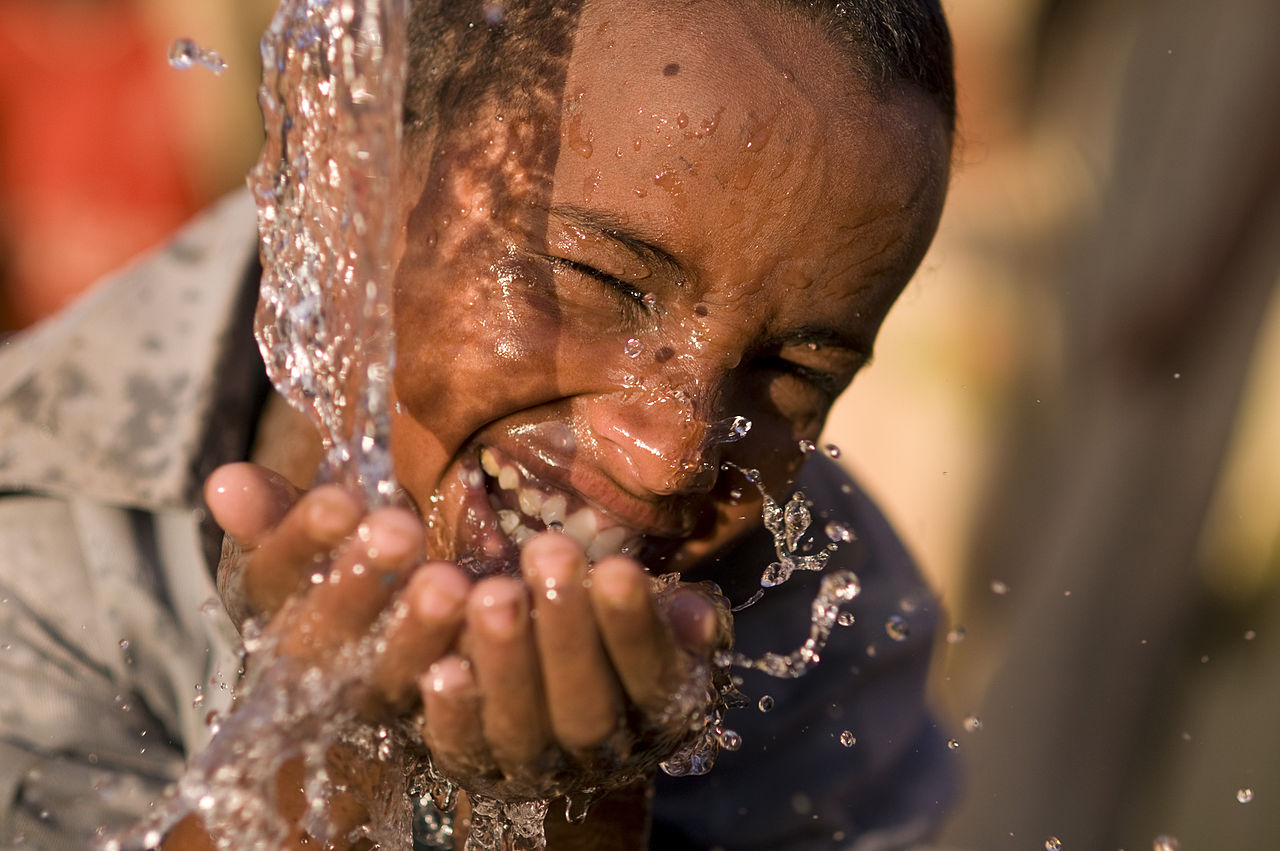 There are quite a few international activities that address climate-changing issues. However, to see worldwide changes in the environment, we need to unite. Creating and working under a single banner that will act as the face for environmental improvement and cover all the bases of requirements, will offer better results. For example, we can uphold the success of UNFCCC’s Paris Agreement, which brought in countries (European Union and 195 nations) and made it possible to find ways to reduce CO2 emissions. Creating such platforms can design a framework for activities and help in understanding mutual requirements, improving the results worldwide.

It is hard for people to contribute in improving or changing something when the whole idea is somewhat abstract. And that is exactly what the environment issue is to people. Creating a feeling of urgency can change the scenario and push people to act on climate improvement. Just displaying elaborate charts showing carbon emissions won’t do the job, we need more personal touch to involve people. Initiating conferences and campaigns informing people about climate improvement locally, right after local environmental disasters (Hurricane, sea level rise, and drought) would work better in engaging people. It is easier for people to relate to an environmental disaster when it has affected them personally. It will also create an urge in them to prevent such occurrences, prompting to take action towards environment improvement.

We have organized conferences, campaigns, and sent out informative journals explaining the impending doom, that will follow climate degradation (by continued fossil fuel usage). However, we are yet to see worldwide awareness and positive responses on a larger scale. Why? Because we are all hardwired to avoid stories of loss. Facts highlighting how we are destroying our climate tends to incite a feeling of guilt, which we instinctively try to avoid. It is incredibly naïve, but that is how we are made. So, instead of making people feel helpless and depressed, trying a positive approach might have better results.

Highlighting the financial benefits of using green energy (in detail) and the business opportunities it brings, can help people find a better and happier reason to contribute to climate improvement. 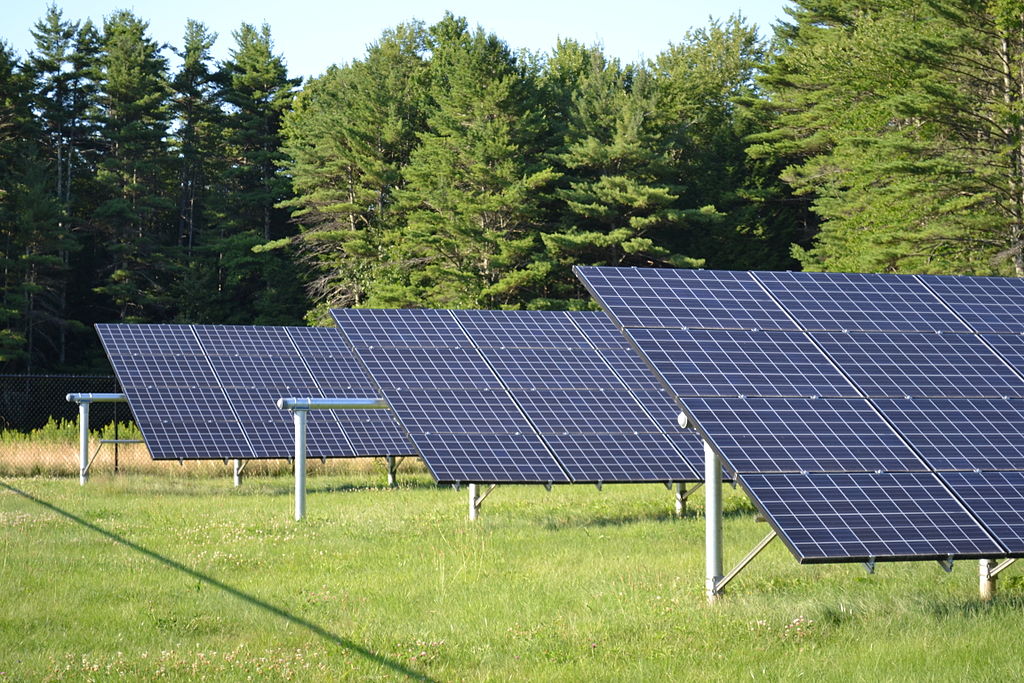 Going green is easy and essential. All we need is each other to make a positive change permanent. Implementing tax on carbon emissions and other similar policies may result in reducing the climate degradation, but it will not stop it. We need to join hands, inform everyone, and move forward towards green energy shift together as a community to build a healthier and energy rich future.