In recent years, India has shown an unprecedented growth trajectory adding huge solar power capacities year-over-year. This growth rate has enabled India to become the third largest solar market in the world, overtaking Japan. However, what disappoints me is that growth in solar system installations has not increased solar energy adoption into electricity grids as expected. We must appreciate the Government of India for bringing initiatives and policies to support Renewable Energy Purchase Obligation in the country, but unfortunately, the efforts haven’t received the traction intended by the policymakers (less than 60% of the target achieved so far). Therefore, India has witnessed consistent failure in meeting RPO targets. 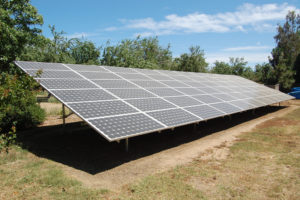 Renewable Purchase Obligation (RPO) was defined by the Government of India to push power distribution companies to buy renewable energy. This would have increased green energy into the grid and created a higher level of demand for solar panels while reducing the use of fossil fuel. RPO was considered to be a useful component supporting years-wise solar installations, thus reaching announced targets (100 GW).

Although the Government of India has brought new RPO targets (10.50% by FY 21-22) and tried to encourage the states to comply by establishing compliance cell, the scenario has not changed much. Research shows that 16 states and Union territories in India have been consistently falling behind in reaching the RPO targets. This has slowed the growth of solar power as a mainstream energy source. Even states like- Rajasthan and Gujarat that have shown huge potential in solar energy installation, have failed in reaching RPO targets.

What is most unfortunate is that this is not random or sudden development, states in India have been failing to meet RPO targets for nearly 5 years now. To understand the impact of this failure, first, we need to understand that- increasing the number of solar power projects in India will not solarize the nation nor will it make solar: a mainstream power source. The green energy generated through solar plants has to be fed into the grid and have to be utilized (for consumption) to replace fossil fuel and make all these efforts produce a positive result.

It is important to note here that while other states have struggled to reach less than 60% of their RPO targets, Tripura, Meghalaya, West Bengal, Jharkhand, Sikkim, and Goa are at the end of the queue, showing near about 90% RPO deficit.

Therefore, it is apparent that a solution is needed. And rather than following ‘one size fit all’ approach, India needs to design personalized initiatives to solve the issues at hand. 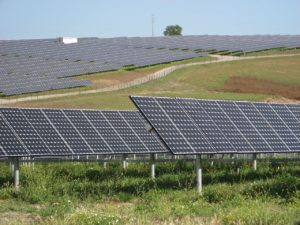 DISCOMs burdened with financial debt stand as one of the primary reasons behind failure in RPO target achievement. Although the Government of India brought forward UDAY to help DISCOMs transfer their debt, the initiative has only seen limited success.

Additionally, the Government allowing DISCOMs to carry the unfulfilled RPO burden to the next year have only added fuel to the fire. Besides, lack of payment guarantees, lack of policy enforcement, energy transmission and evacuation issues also hinder RPO target fulfilment in India. 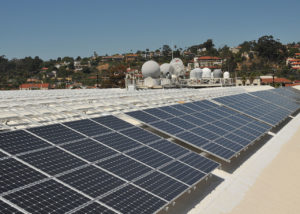 Without policy enforcement, the new targets and the compliance cell will also prove to be ineffective in producing positive results. Policy enforcement can remove bureaucratic hurdles in Indian solar growth and help the country become self-reliant in solar energy.