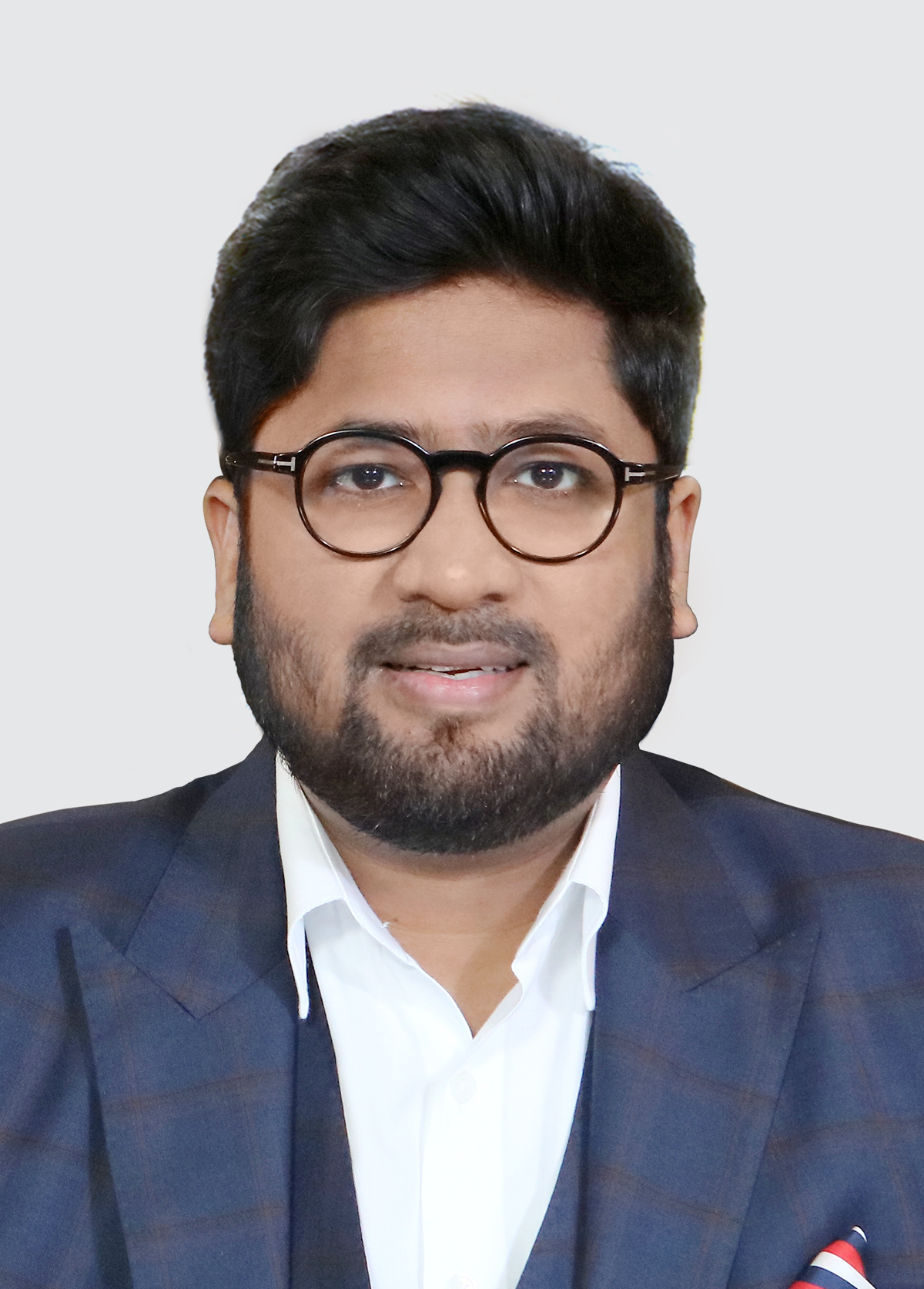 Mr. Chaudhary is a dynamic business leader and among the pioneers in the field of solar energy. Under his leadership, Vikram Solar has become one of India’s largest solar module manufacturer with a 2.5 GW annual production capacity and a leading solar energy solutions provider. Vikram Solar claimed the 32nd spot on Fortune India’s Next 500 list (2020 edition), with high customer satisfaction and contribution to the Global Sustainable Energy Mission. Mr. Chaudhary is a business graduate from University of Wales, UK & studied Business Transformation and Strategy from Harvard Business School, the USA. He has studied Marketing and International Trade from The University of Boston. With a firm belief in the need for businesses to work towards solving environmental and energy scarcity issues, Mr. Gyanesh Chaudhary has built a company that supports and enhances the national and global green energy mission.

Mr. Chaudhary has embedded a culture of innovation and customer-centricity at Vikram Solar, which has enabled the company to become one of the most highly efficient solar module manufacturer in the country. He holds prominent positions across various industry bodies. He is the Co-Chair of the Indian Chamber of Commerce (ICC) National Expert Committee on Energy and is a member of the ICC Hydrogen Mission. He is also a member of the Confederation of Indian Industry (CII) Atmanirbhar Bharat Committee, National taskforce on One Sun, One World, One Grid (OSOWOG), QUAD and the CII India CEO Forum for Clean Air.

Mr Gyanesh Chaudhary’s pursuit of giving back to the community is central to the company’s business ideology. He has focused on building educated, healthy, and self-sustaining communities by actively leading charitable contributions.

Mr Chaudhary has received several awards and accolades for his contribution to the green energy transition. Export Excellence Awards by Federation of Indian Export Organisations (FIEO) from the late Shri Pranab Mukherjee, former President of India; Star Performer Award by Central Board of Irrigation and Power (CBIP) for the Best Contribution in Solar Energy from the late Shri A. P. J. Abdul Kalam, former President of India, and The Economic Times Bengal Corporate Awards from Shri R. K. Singh, Hon’ble Cabinet Minister (Power, New & Renewable Energy). The Bengal Chamber of Commerce and Industry (BCC&I) The Entrepreneurship award amongst several other awards.